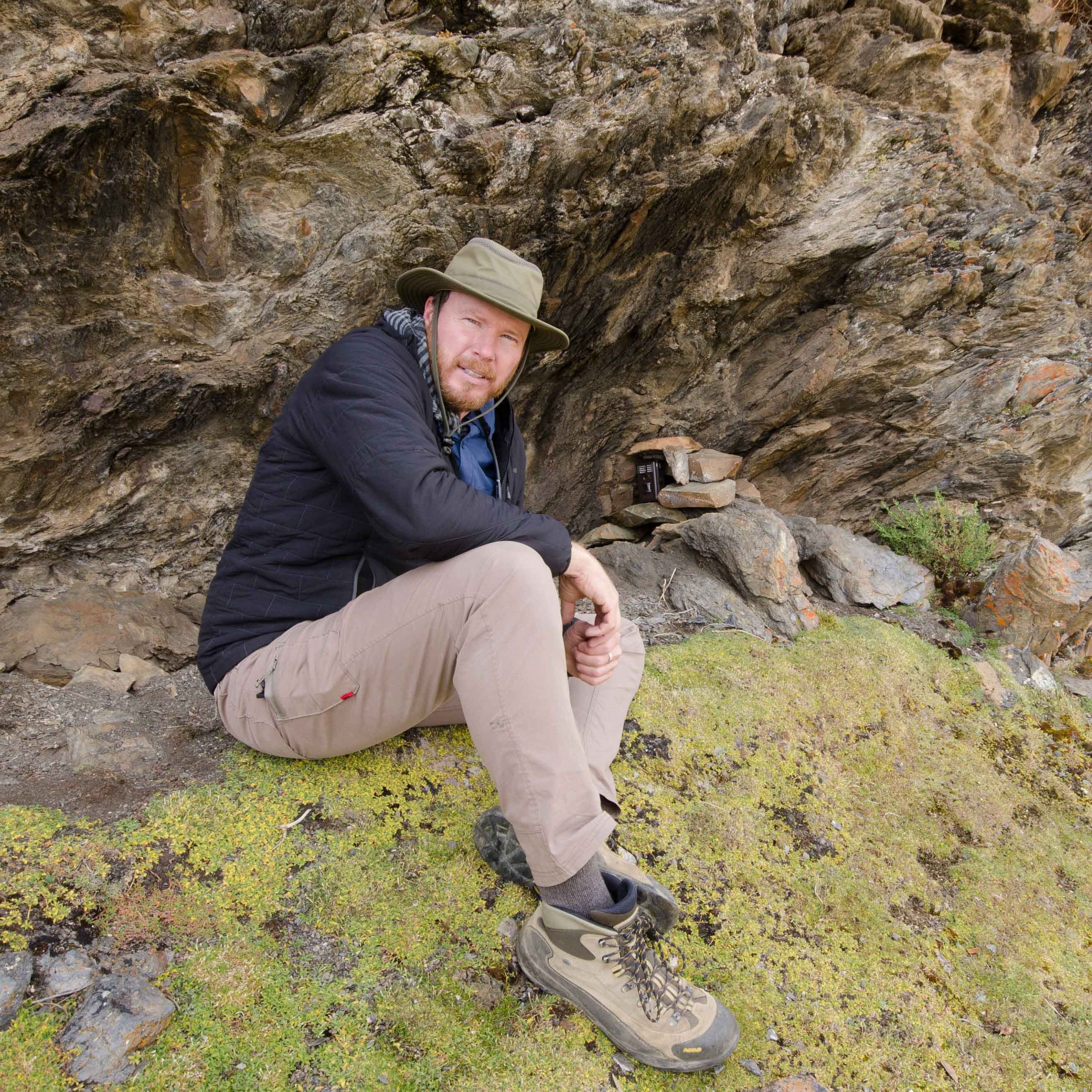 Preston Sowell is an environmental consultant, naturalist, photographer, climber, and adventure enthusiast residing in Boulder, Colorado. He has led, supported, and photographed expeditions to 18 countries around the world since 1995, including 14 scientific expeditions to remote areas of South America, 10 of which were in the Sibinacocha watershed.

As an environmental professional, Preston has worked on sites throughout the United States, Ecuador, and Kuwait for federal, state, municipal, and private clients. When not consulting, Preston uses his scientific and mountaineering expertise to support research expeditions studying high altitude ecosystems, and ecological and environmental responses to climate change in the South American Andes. Preston’s work in the Sibinacocha watershed has led to the discovery of new animal and plant species, and the world’s highest frog and freshwater clam populations. In 2002 Preston discovered and collected amphibian samples that documented the most remote and the highest infections of chytridiomycosis (a pathogenic fungus) in Peruvian frogs, which initiated the amphibian studies that continue at the site. His current project focuses on documenting and protecting the archaeological heritage recently discovered within the Sibinacocha watershed.

In addition to a Bachelor’s degree in Environmental Science from the University of Colorado, he is training in North American poisonous snake handling, holds a black belt in Shito-Ryu karate, and has received advanced dive training, including dry suit diver.