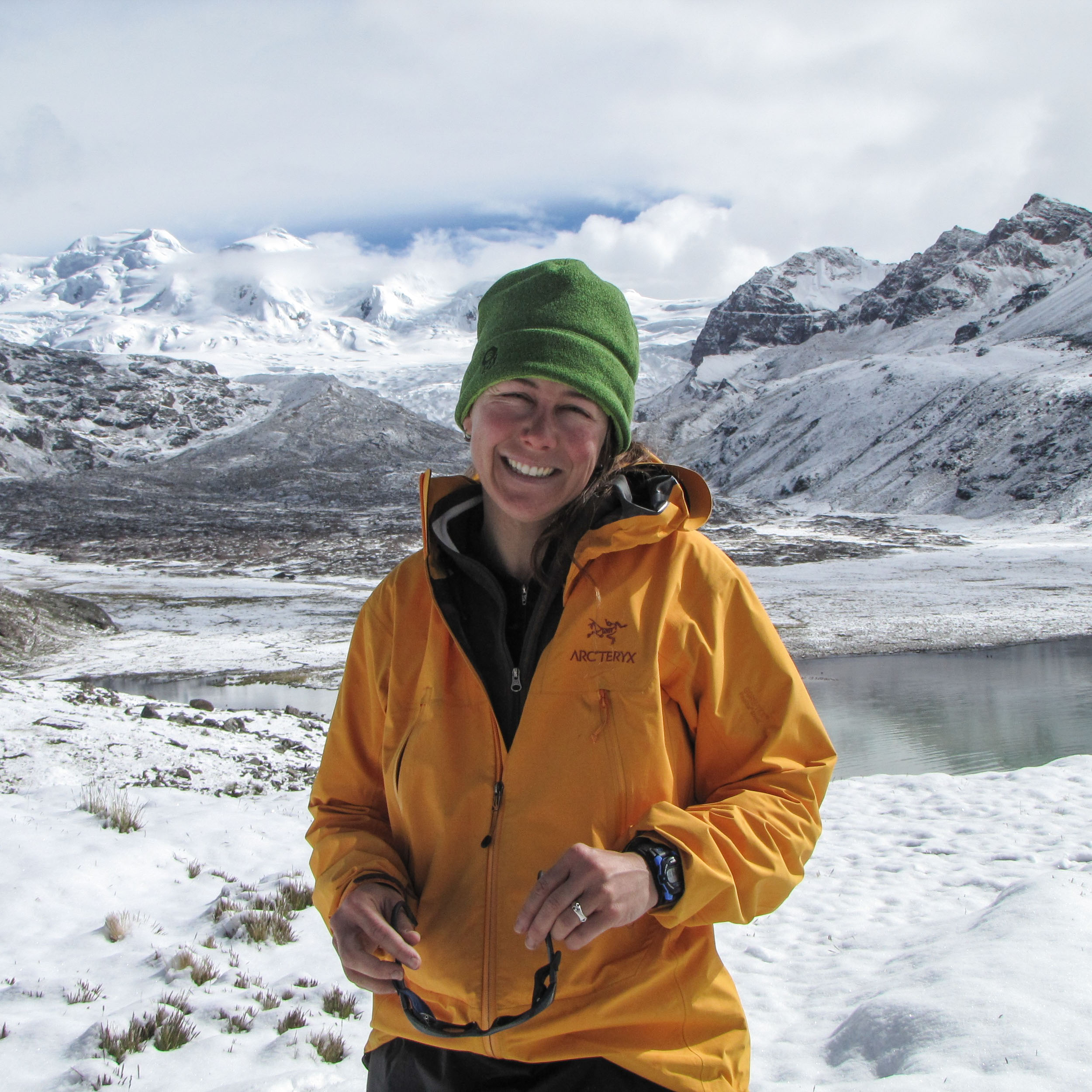 Dr. Tracie Seimon is lead scientist for the Wildlife Conservation Society (WCS) Molecular Diagnostics Program based at the Bronx Zoo. Since 2003, she has led a long-term monitoring initiative focused in the Sibinacocha watershed to reveal how climate change and the amphibian chytrid fungus (Bd) are impacting amphibian populations and their habitats in the tropical high Andes.  Her fieldwork also led to the discovery of two new tarantula species, which she named Hapalotremus vilcanota and Hapalotremus carabaya and are the highest yet recorded globally. Tracie loves to photograph life forms and natural phenomena and travels with her husband Anton and their two hounds to tornado alley in the US Great Plains every year as part of a research team studying and photographing severe storms.

Tracie completed her Ph.D. in Experimental Pathology at the University of Colorado Health Sciences Center in 2003. She trained in wildlife disease and pathogen discovery jointly with the WCS and Columbia University’s Center for Infection and Immunity. Since joining WCS in 2010, she has conducted molecular diagnostic lab field deployments to monitor wildlife health in the Russia Far East, Uganda, Rwanda, Peru, Myanmar, and Vietnam. In addition to her amphibian studies and molecular analysis for WCS, she leads the development and implementation of smartphone-based molecular diagnostic technologies to monitor for endangered species using environmental DNA (eDNA), identification of species in the wildlife trade, and pathogen detection in wildlife. (https://www.youtube.com/watch?v=YycZOCuDjBE&feature=youtu.be)